Everything you can expect from Google's October 15 hardware event: Pixel 4, Pixelbook Go and more 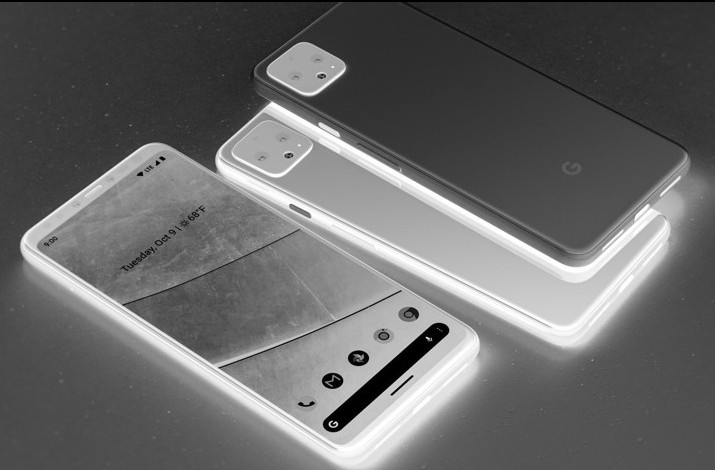 Google's annual fall hardware event is nearly upon us — it's all going down on October 15 in New York City. This is nominally the "Pixel 4" event , and Google's new phones will absolutely take center stage. But we're also expecting a new Pixelbook, new Google Home (or is it all Nest now?) devices, and maybe even some extra surprises.

This is everything we can expect to see from Google on October 15.

You don't have to follow the tech news that closely to see that pretty much everything about the Pixel 4 that can leak, has leaked. Hardware details, capabilities, specs, features, camera samples, and more are all available out there, and they paint a pretty complete picture of what we can expect from the Pixel 4 and 4 XL.

Google looks to be keeping with the minimalist design aesthetic of previous Pixels with a sleek metal-and-glass design that's understated and flat on the back. The design will be dominated by a big squircle camera arrangement on the back, and a big screen on the front. The only real design flair comes in the super-bright orange color option.

The Pixel 4 is expected to have a 5.7-inch screen and the 4 XL a 6.3-inch, but in either case you'll get an array of advanced sensors to support touchless hand gestures and advanced face unlock — all tucked in a top bezel, rather than a display notch. And those displays are purportedly running at a 90Hz refresh rate, like the latest OnePlus phones. The specs inside round out ... underwhelmingly, with 6GB of RAM, a base 64GB of storage, and just 2800 or 3700 mAh batteries.

But of course, there's always a bit more to the story than what can leak. There are parts of the experience that simply can't leak because they're things that Google can announce around the phones or we won't know about until we hold them in our hands for ourselves.

One of the biggest parts of the story — and also one of the biggest unknowns — is the cameras.
Google is expected to be using effectively the same main camera sensor as the Pixel 3, with tons of software improvements to take another generational leap in quality.
It's also pairing it for the first time with a secondary camera — a 16MP telephoto to provide zoom and even more data for computational photography capabilities.

We need to see what Google has up its sleeve in the photography department, and then how it all comes together when we get out and shoot with it.