Who is Satoshi Nakamoto, the inventor of Bitcoin? 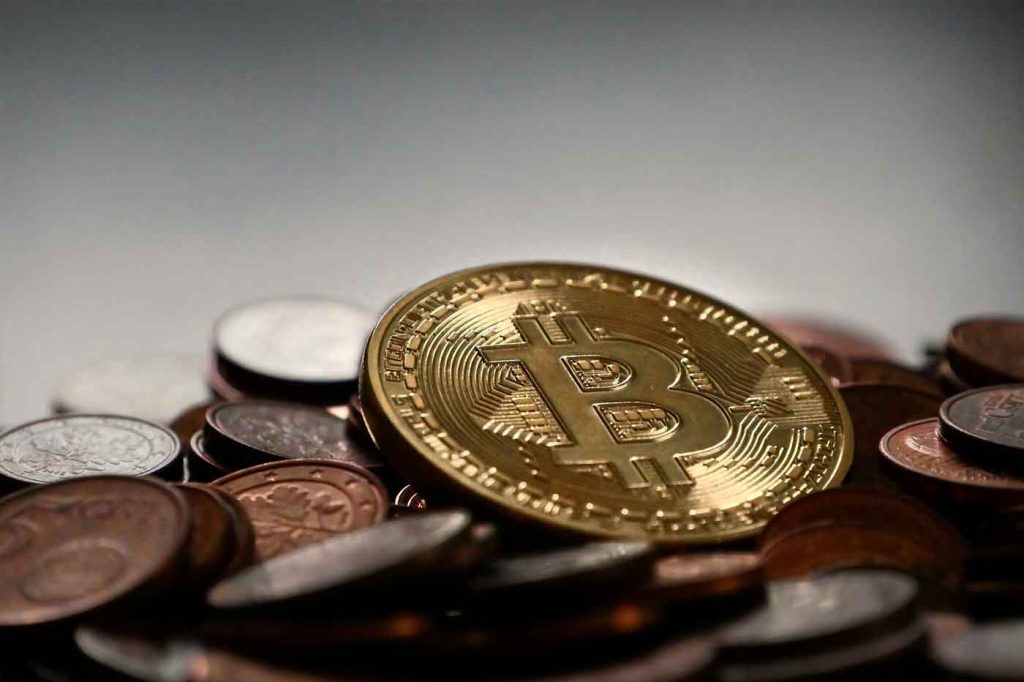 Since its creation, the inventor Bitcoin has been the subject of several theories. While some are serious, others seem particularly wacky. Here are the most popular tracks that surround the real identity of Satoshi Nakamoto.

Bitcoin history
Originally, Bitcoin was born from the concept of b-money and bitgold, two models respectively dated 1999 and 2005. But it is only a few years later that will be born what will be one of the first virtual currencies in world, when Satoshi Nakamoto publishes a first message on the subject in November 2008. The man evokes a first specification as well as a proof of concept in a document entitled Cryptography Mailing List. A few days ago, a person by the same name reserved the domain name bitcoin.org.

It is in 2009 that the first block is created, then that the first transaction, of 10 bitcoins, between Satoshi Nakamoto and Hal Finney takes place. A few months later, it is estimated that a bitcoin is worth $ 0.001. The following year, the American developer Laszlo Hanyecz mine cryptocurrency for the first time and bought two pizzas, he then settles with 10,000 bitcoins.

If these figures show how much Bitcoin has managed to find a place in several companies and entities of the world, the identity of its inventor Satoshi Nakamoto remains uncertain.

Who is the inventor of Bitcoin?
To date, several people have already announced that they are hiding behind Satoshi Nakamoto, but none has yet managed to prove it to the point of getting everyone to agree on the identity of the inventor of Bitcoin. The last message left with this nickname on the forum bitcointalk.org is from December 2010.

In 2014, a Newsweek magazine reporter, Leah McGrath Goodman, claims to have found the inventor of Bitcoin. According to his theory, it would be a 54-year-old man whose original name is actually Satoshi Nakamoto. He is believed to be a six-year-old Japanese-American man who would have changed his name to 23-year-old Dorian Prentice Satoshi Nakamoto. He would be passionate about several themes that can be close to Bitcoin, such as mathematics and computer science. Nevertheless, it is enough to wait the day after this publication for a new message to be published from the account of the creator of Bitcoin, which had been silent for years: "I'm not Dorian Nakamoto".

In addition to this first message, several researchers at Aston University in England are looking at the linguistics of messages by comparing the writing of the document Cryptography Mailing List with the way of writing people who may have invented Bitcoin. More than a dozen suitors are on the list, but the researchers conclude that Nick Szabo is hiding behind Satoshi Nakamoto. A few months earlier, another researcher named Skye Gray had reached the same conclusion by performing a sylometric study. A year later, a New York Times journalist, Nathaniel Popper, still concludes the same after conducting an investigation into the inventor of Bitcoin.

The story could have ended there, but the alleged inventor of Bitcoin, Nick Szabo denies being behind the pseudonym of Satoshi Nakamoto. He says, "As I have said many times before, all these speculations are flattering, but it's wrong - I'm not Satoshi."


In addition, another person is quickly identified as possibly behind Bitcoin, Craig Steven Wright. A 40-year-old Australian entrepreneur, he claims to be behind Bitcoin shortly after Wired shares an article calling him the inventor of cryptocurrency. Gavin Andresen, to whom Satoshi Nakamoto handed over after his last message, quickly shared a statement confirming this theory: "I went to London to meet Dr. Wright a few weeks ago, following an email conversation that had me convinced that he was very likely to be the same person I had communicated from 2010 to early 2011. After spending time with him, I am now convinced beyond a reasonable doubt: Craig Wright is Satoshi Nakamoto ".

Craig Steven Wright then provides many documents to try to demonstrate that he is actually the inventor of Bitcoin, but experts belie these theories by holding that the PGP keys are antedated. Wright himself will eventually give up without giving any real evidence that he is Satoshi Nakamoto.

Other theories announce that the inventor of Bitcoin could be Hal Finney, the man who received the first Bitcoin transaction from Satoshi Nakamoto. In 2014, a Forbes journalist, Andy Greenberg, conducts a lengthy survey based on linguistic comparison and comes to this conclusion. Deceased in 2014 from Charcot's disease, Finney neither confirmed nor refuted this theory.