Android FIDO2, the new method increases the security of connections. 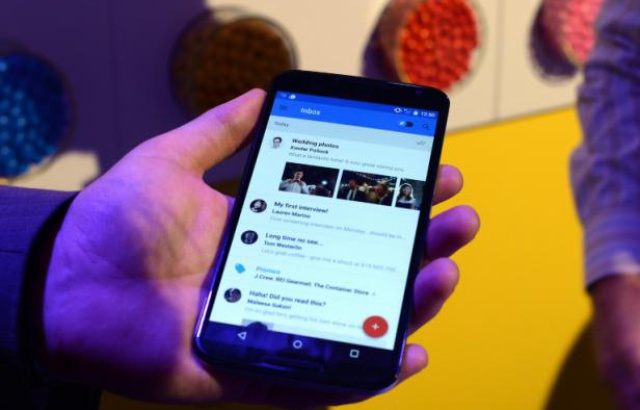 For several years, the tech world has been trying to simplify the identification process while increasing security for users. And it's a new step in that direction that Android has just completed.

Google's operating system announced this Monday in Barcelona, to have passed the certification FIDO2. Now, on devices running Android 7 or higher, you can connect to its favorite websites and apps with the fingerprint sensor, reports 01net.

More security for users
In addition to the convenience of FIDO2, the new method increases the security of connections. Indeed, if the passwords are stored on the server - and may be stolen or lost - the FIDO2 standard operates and validates the connection locally. No more password or ID traffic between the device and remote servers in the site or application.

The new feature should become general soon. In the meantime, developers will have to update their applications and websites to enable fingerprint login. And users without this technology will always have to enter their PIN, password, or other connection and unlocking scheme.