A chef’s lessons in cooking at home 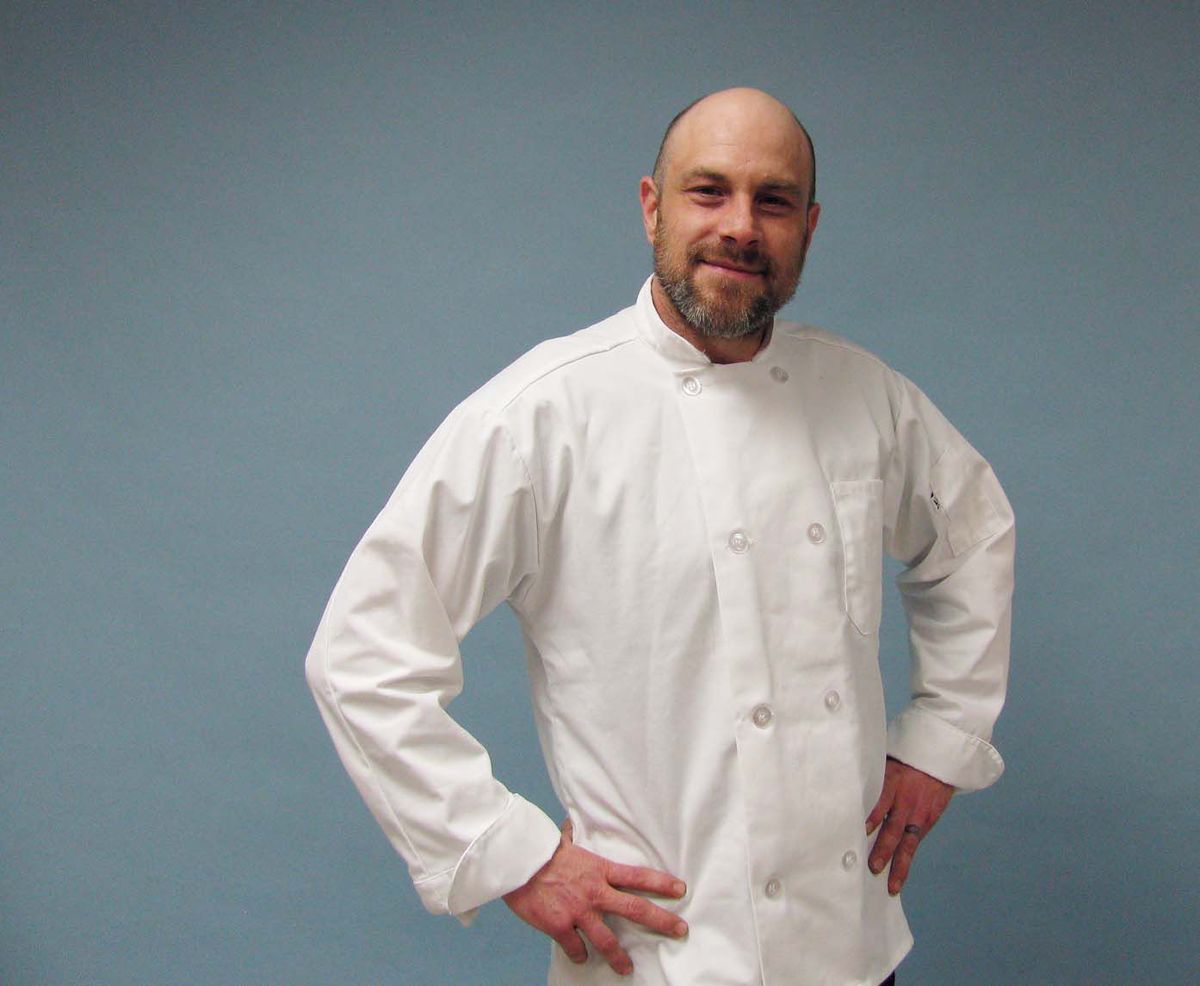 The 42-year-old chef at The Cookie Jar Restaurant has been working in area eateries for the last couple of years and taught a soup-making class at the Fairbanks Summer Arts Festival.

He says cooking from scratch is easier than most people think.

“I believe you can make better food in your own kitchen than you can buy anywhere,” Howard said.

He is offering to show people how to cook from scratch in their own kitchens. His rate starts at $25 an hour.

Homemade soups, sauces, bread and pasta are some of Howard’s specialties.

He has cooked at the Oasis Restaurant and Lounge and The Blue Loon, and his dream is to someday own his own restaurant.

“I just enjoy cooking good food and seeing people enjoy the food I cook,” he said.

Howard worked in restaurants as a teenager but most of his life he made his living as an auto body and paint technician. After spending 25 years in the auto body business, Howard decided to make a change.

“I really didn’t enjoy working on cars anymore,” he said. “I wanted something that wasn’t going to wear me out.”

He had always enjoyed being in the kitchen. Howard said his mom first brought him into the kitchen, teaching him how to make spaghetti sauce from scratch. He cooked for his family — Howard has three grown daughters — making big breakfasts on the weekends and special dinners.

Howard says he can help beginners learn some basic recipes and techniques, and he can help intermediate cooks step up their game.

Cooking from scratch is less time consuming than most people think, he said.

Howard has a recipe for spicy bacon cheeseburger soup that can be made in about 40 minutes. He can make homemade pasta in about 30 minutes.

“I can make a batch of pasta while my sauce is warming,” he said. “It doesn’t take that much longer to cook it.”

Howard can show someone how to make chicken Parmesan, stuffed pork chops, Chinese food, Italian food, a variety of soups or an entire Thanksgiving dinner, he said.

He is available afternoons and evenings. To book a cooking lesson, email Howard atmasterbodytech74@gmail.com.

“When you make something and you serve it up and nobody is talking, that is a successful dish,” Howard said. “You enjoy it a lot more if you make it with your own hand, especially if you care about what you are making. It can be very rewarding just knowing that you were able to do that.”